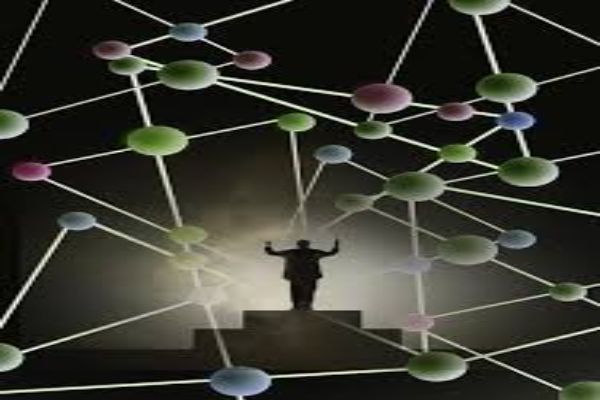 The new method could help astronomers locate exoplanets using radio telescopes.
Prem Tripathi Updated: 18 August 2022 19:30 IST
Share on Facebook Tweet Share Snapchat Reddit Email Your opinion
Scientists have found a new way to find the world of ‘aliens’, know about it
Scientists are searching for exoplanets in the hope that they will find signs of life there.

special things
Models based on Magnetohydrodynamics (MHD) help
However, the signals received from the new method will be quite faint.
A new generation radio telescope will be needed to catch them.
For the past few years, scientists have shifted their focus towards exoplanets. Planets that orbit stars other than the Sun are called exoplanets. Scientists are searching for exoplanets in the hope that they will find signs of life there.

Maybe an exoplanet also represents aliens. Most of the exoplanets have been discovered by transit method. In this, an optical telescope measures the brightness of a star over time. If the star’s brightness is very low, it could be a sign that a planet has passed in front of it. The transit method is a powerful tool, but it has some limitations. For this an optical telescope is needed and the planet should pass near the star.

According to the report of sciencealert, it is not easy to observe exoplanets at radio wavelengths. Most planets do not emit much radio light and stars do. However, there can be differences in radio light due to flares emanating from the stars.

But large gas planets like Jupiter can be radio bright. This is because of their strong magnetic field. Jupiter’s radio light is so bright that you can identify it with the radio telescope at home.

Astronomers have detected radio signals from many other planets. During the study, the team tried to understand how such signals can happen. He based his model on magnetohydrodynamics (MHD). It describes how magnetic fields and ionized gases interact. The scientists applied their study to the planetary system identified as HD 189733. They simulated how a star’s wind interacted with the planet’s magnetic field.

Scientists came to know many interesting things. They discovered that radio observations could detect the transits of a planet passing in front of its star. However, such signals would be very faint and would require a new generation radio telescope to capture them. But if we do detect them,

the planetary radio signals will give us an accurate orbital measurement of at least one planet in the system. This will help in understanding the structure and interior of exoplanets.