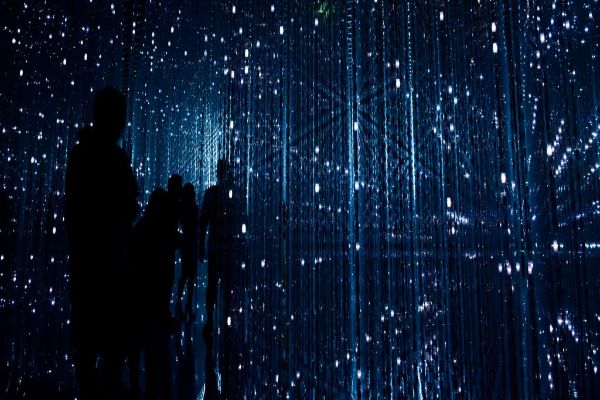 special things
The reason for the concerns is the technology present in this ship.
It can track satellites of India
This ship can also monitor our launch site
quick link
China has 4 such ships
Operation is a big concern
Can track satellites-misses
China’s technology and military capabilities are worrying the whole world. Relations between India and China are at a critical juncture with armies standing face to face on the border from Galwan to Arunachal in the north. The southern part of the country is generally considered safe.

The Indian Navy also dominates the sea here ie the Indian Ocean. But a Chinese ship standing at Sri Lanka’s Hambantota Port since August 16 has become a big challenge for India. Its name is ‘Yuan Wang-5’, which China is describing as its research and survey ship. The Indian government has expressed concern over the presence of this ship in the Indian Ocean.

At the same time, China is saying that it has deployed this ship to track its satellites. The reason for Indian concerns is the technology present in this ship, on the basis of which China can “spy” India. Let us know how big a challenge ‘Yuan Wang-5’ is for the country.

China has 4 such ships
According to reports, China has several ships of different categories. Most of these are equipped with hi-tech technologies. ‘Yuan Wang-5’ is more advanced than the rest. Since 1978, the ships of this series are serving in the Chinese Army.

Operation is a big concern

Even though China keeps saying that it is only tracking its satellites through ‘Yuan Wang-5’, but the matter does not end here. If China’s intention was clear, then the responsibility of operating this ship would have been of the Chinese Space Agency. but it’s not like that. This ship is operated by the Chinese Army.

Even on that, bringing the ship very close to India and putting it on the port of Sri Lanka is a big reason for trouble. China can spy on us by coming so close to India. Anyway, China has a bad track record in the matter of espionage. Such allegations have been made against many of his tech companies, apps. Many apps have also been blocked in the country.

Can track satellites-misses
With ‘Yuan Wang-5’ standing in Sri Lanka, China can track India’s satellites. The hi-tech radio antenna, radar and other instruments fitted in it can track any satellite. Coming very close to India, this ship can also monitor our launch site.

Most of the launch sites are in South India. This ‘spy’ ship can track missiles. Standing close to India, it can also keep an eye on our missiles. Its design is such that it works even in the worst of weather.