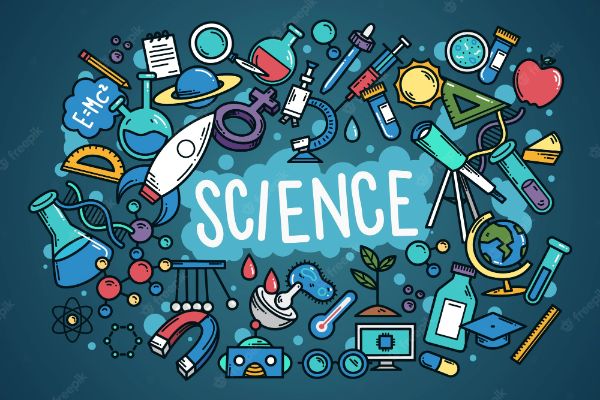 special things
Subjects’ energy expenditure increased by 10% while chewing soft gum
It took 15% more energy to chew hard gum
Consequences of the habit of chewing jaws, teeth etc. in modern man – Study
Chewing is considered to be of great importance in the process of eating and digesting food. Doctors or experts are often heard saying that food should be chewed. But do you know that this process of chewing is also related to the development of human beings?

Very interesting information has been given in a new study. It has been said that millions of years ago, the process of chewing became the reason for the development of man.

This study has been published in a journal called Science Advances. The study, prepared by scientists at Leyden University, was first published in the New York Times.

It has been written in the study that there is a masseter muscle or muscle in humans. Using its respirometry and electromyography, the scientists found that the chewing action by a human subject showed a measurable energy sink. It increases the metabolic rate by 10-15% from the base level.

Men and women aged 18 to 45 participated in the study. The subject chewed soft and hard chewing gum in it and the scientists took the results. The participants’ oxygen consumption, carbon dioxide production and masseter muscle activity were measured.

Paleoanthropologist Amanda Henry reported that while chewing soft gum, the subjects’ energy expenditure increased by 10.2%. The same consumption was recorded in hard gum at 15.1%. He said that chewing food consumes a lot of energy, the harder it is, the more energy it consumes.

Today’s food goes through many processes and is very soft to chew. But our ancestors chewed on seeds, hard peeled fruits and leaves. The result was that they expended more energy on food than modern humans.

Amanda said that we assume that natural selection made jaws, made facial muscles and teeth were also made from this so that the least energy is consumed in chewing food.

That’s why we think that the way we are chewing food today is because of millions of years of evolution. Scientists believe that this study will also help in understanding the process of taking shape of humans.