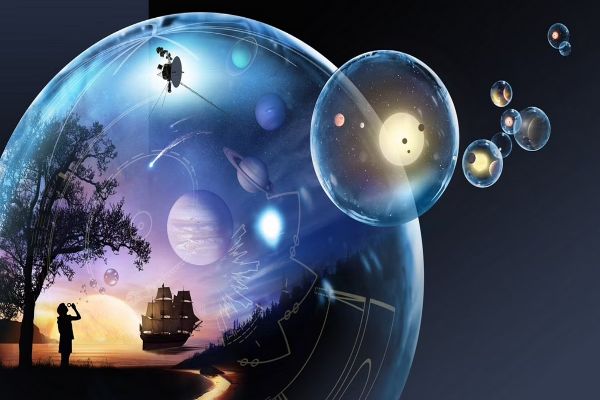 New research has shown that megalodon, a shark larger than a whale that roamed the ocean millions of years ago, could have eaten a whale-sized creature in just 5 bites.
Gadgets 360 Staff Updated: 19 August 2022 17:36 IST
Share on Facebook Tweet Share Snapchat Reddit Email Your opinion
A shark as big as a school bus! A creature as big as a whale could eat in 5 bytes, know about it
Researchers have concluded this by making a 3D model of the megalodon.

special things
This information has come out from a new research
Once full, it could roam the sea for months
It would have weighed about 70 tons or as much as 10 elephants.
Shark is considered one of the most dangerous creatures of the sea. This huge fish can kill its prey in an instant. Now a new research has shown that megalodon, a shark bigger than the whale that roamed the ocean millions of years ago,

could eat a whale-sized creature in just 5 bites. When this giant shark had filled its stomach, then it could roam in the sea for months. Researchers have concluded this by making a 3D model of the megalodon. He also used fish fossils to make the model.

This study has been published in the journal Science Advances. According to this, the megalodon was about 50 feet (16 m) from nose to tail. Its size was bigger than a school bus.

It was about two to three times larger in size than the white sharks found today. Megalodon’s jaws were very large, due to which it could easily eat other creatures.

Many more things have come to the fore in research about this huge fish. Turns out that Megalodon was a prolific swimmer. Its speed was faster than today’s sharks and it could easily migrate across many oceans. Study co-author John Hutchinson said it may have been a superpredator. There is no organism that matches its size.

Study author Catalina Pimiento said she used the fossils to create a 3D model of the shark. They also have a rear collection of shark vertebrae that have been in the Belgian Museum since the 1860s. Researchers estimate that the megalodon may have weighed about 70 tons, or as much as 10 elephants.

According to Pimiento, this giant shark could have opened its jaws to about 6 feet (2 meters). It is estimated that their existence ranged from 23 million to 2.6 million years. Megalodon fossils are extremely rare, so these types of 3D models are somewhat of a guesswork.

It can be estimated from the study that when the megalodon swims in the sea, then the rest of the creatures will not wander around it. Their presence is told in every sea of ​​the world, but there is no exact fact about how it ended. But more guesses are made only with regard to climate change.